What are you looking for?

Drove past today and took some pictures. Although the first one is from a couple weeks ago. 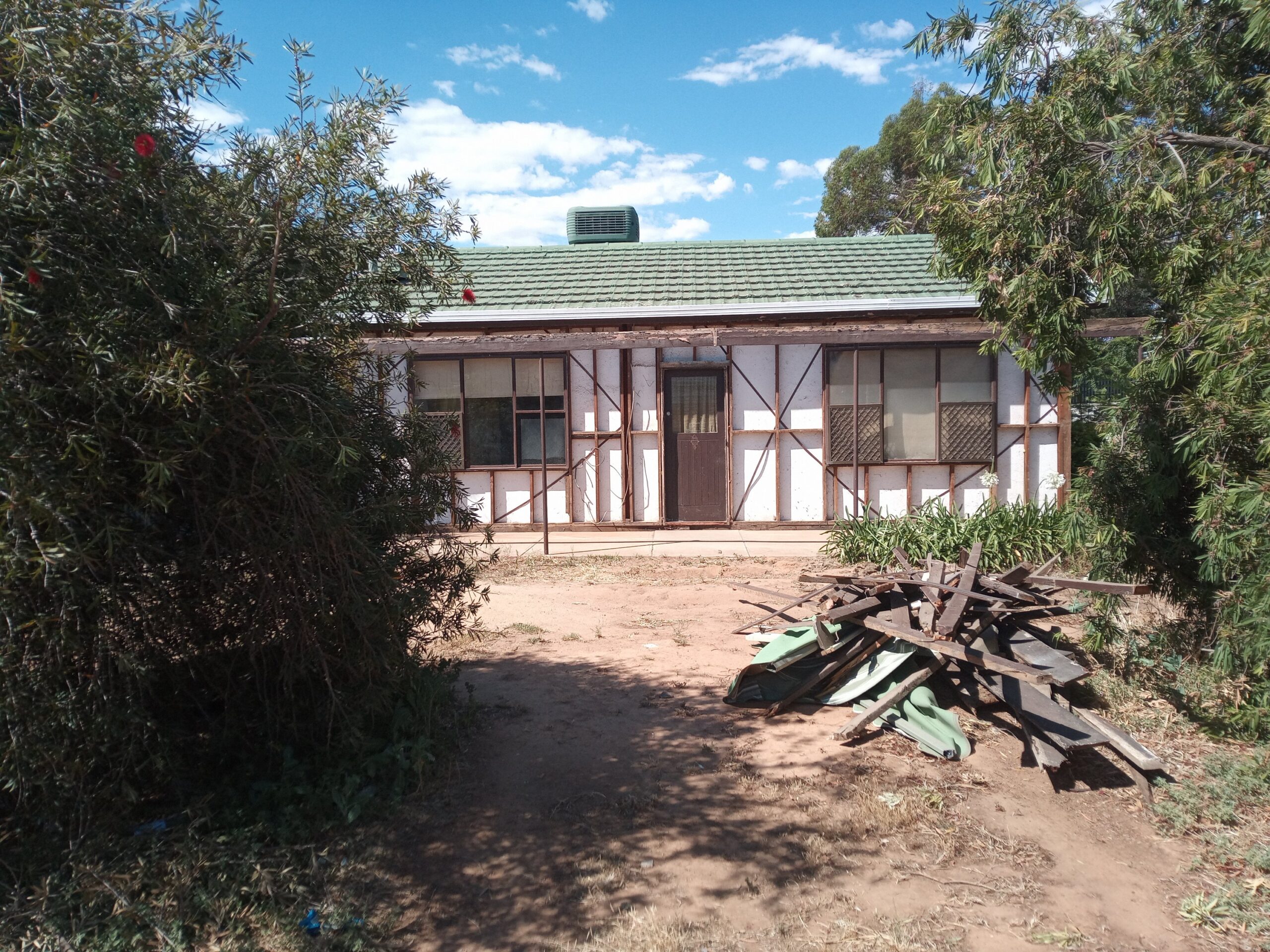 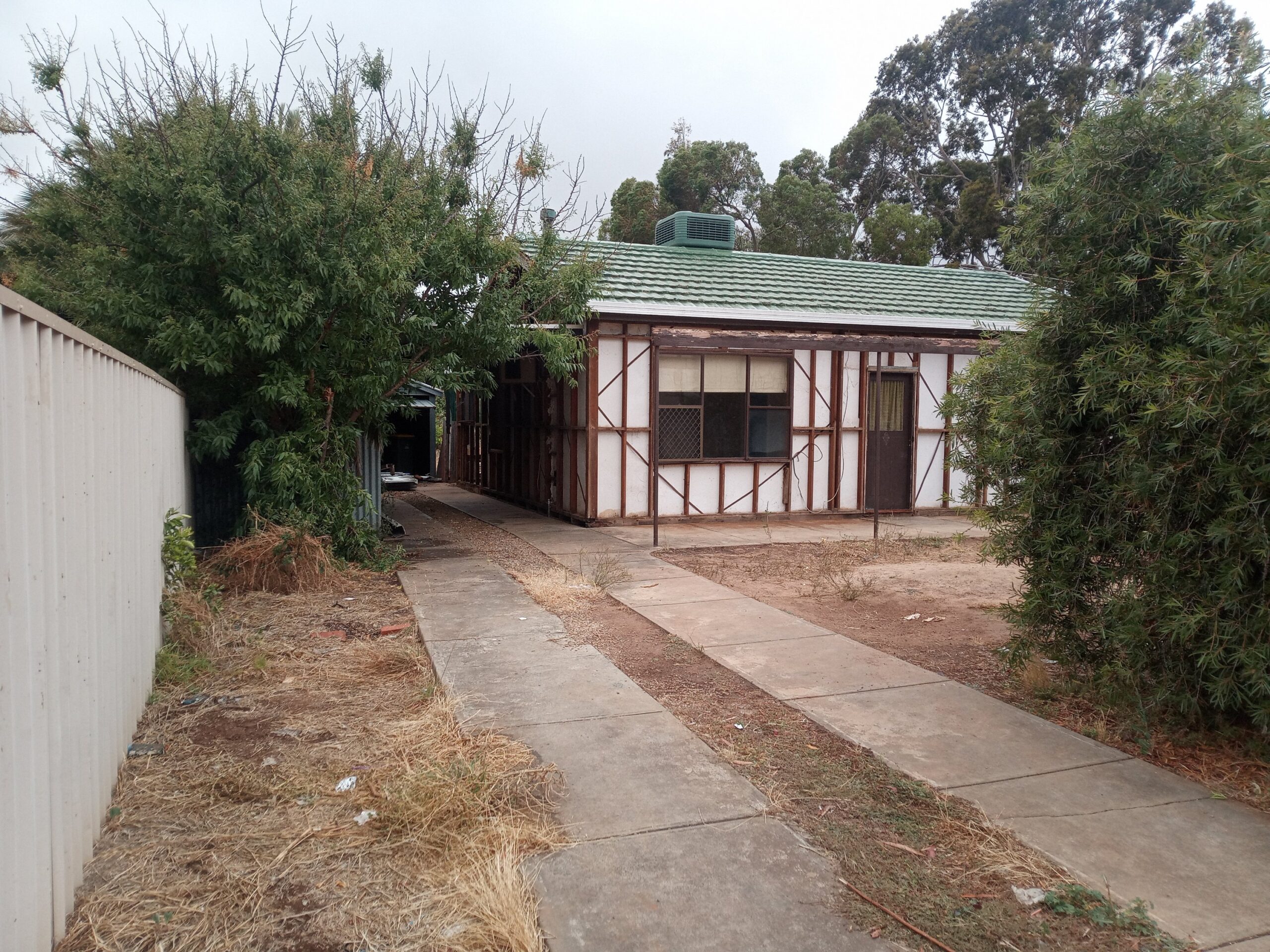 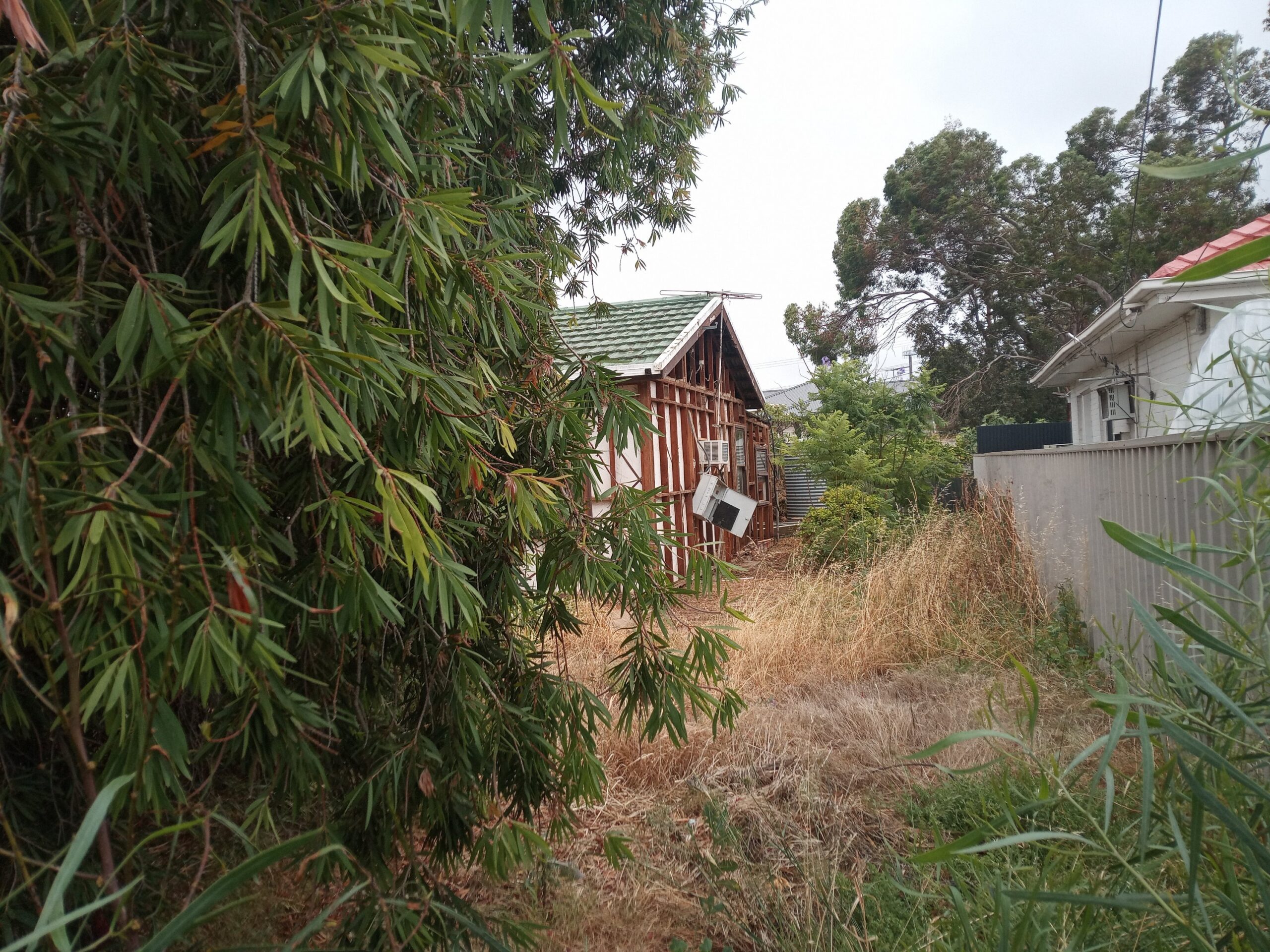 They've taken off all the fibro cladding (asbestos laced stuff that was popular at the time it was built) and if you look closely at the second and third photos, you can see bits of the back yard between the beams in the walls.

Yes, the whole back of the house was that cladding.

So now we're just sitting around waiting to see how long it is before they bring in the bulldozer and knock the rest of it down. I guess they'll probably get rid of the air conditioners and whatever else they can first (at least for the scrap metal if not to reuse).

It's already for sale again!

That's if you want to buy just the block. The house and land packages are here and here.